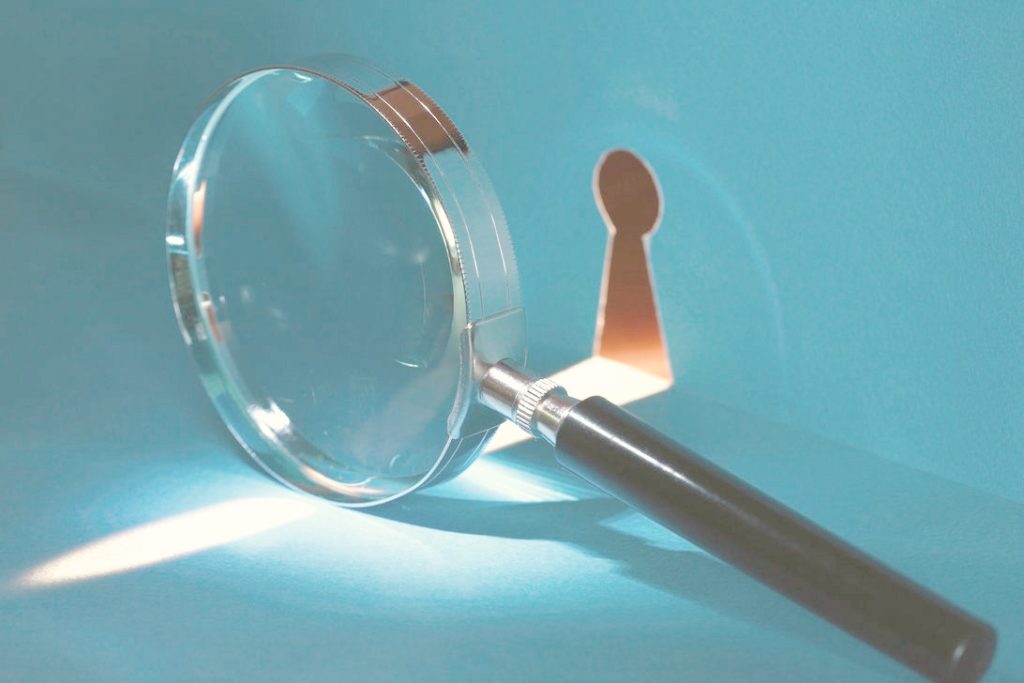 Joe Beam, chairman of www.marriagehelper.com, is one of the foremost authorities on marriage and relationships. In response to a Family Savvy reader’s question, Joe shares his perspective on hiring a private detective to catch a cheating spouse. 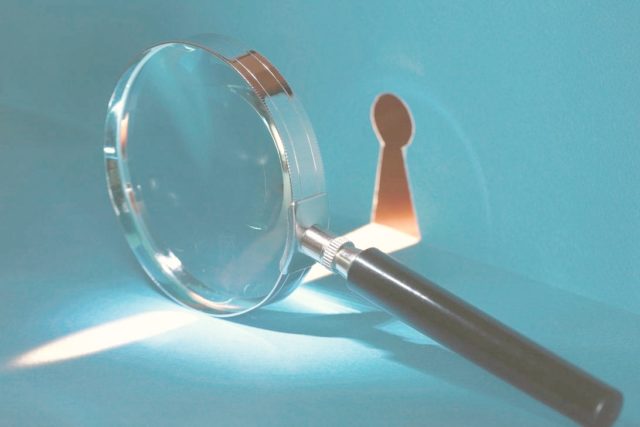 QUESTION: Dr. Beam. I have strong suspicions that my spouse is having an affair. However, I cannot find one single clue to substantiate my hunch. I want to get to the truth, but I have no way of finding out on my own. I have two very close friends. One says that I should hire a private investigator. The other says that this would backfire. I would love to know your thoughts on whether I should hire a private investigator to find out if my spouse is cheating.

ANSWER: I certainly understand how upsetting it must be to worry that your husband may be unfaithful. Although confirmation of your suspsicions would be devastating, knowing the truth would free you from the limbo of living in doubt and fear. Therefore, I understand your considering a private investigator. Either your mind finds peace, or you confront the problem. Your friend’s advice to hire a private investigator seems simple enough. But you asked my thoughts. So here goes.

From my experience working with thousands of marriages, I agree with the friend who advises you to NOT hire a private investigator.

Earlier in my career of helping marriages, I thought differently. However, I have switched my stance on this after repeatedly witnessing strong negative consequences when one spouse secretly spies on another. I could share myriad horror stories describing how suspicious spouses caused even greater problems in their marriages through employing private investigators.  Tactics such as hiding GPS devices in cars, tracking cell phones, surreptitiously following spouses, bugging telephones, and sneaking into emails or Facebook accounts, can often exacerbate existing marital problems.

All spouses who made the choice to hire private investigators surely felt what you too are feeling. I have to know for sure. How will I ever find out? What if this goes on forever? Although these feelings are real, and valid, don’t allow them to lead you to a rash decison Think about the possible results of secretly investigating your husband.

He Is Innocent and Never Discovers You Checked On Him

You still have to live with the awareness that you failed to trust him. You also have the fear that if he ever discovers what you did, he will be hurt. Maybe angry. Maybe very angry.

He Is Innocent and Discovers That You Checked on Him

There is always a risk in bugging phones, using GPS devices, digging into emails, hiring investigators, and all the other things you might do to determine if your spouse has secrets. While he may never know, the possibility exists that he may catch you. No matter how smart or careful you may be, eventually you will make a mistake, or something unexpected will go awry. (This also happens to experienced private investigators.) No secret method of spying is flawless.

I have witnessed the intense anger, humiliation, and resentment a person feels when she discovers her spouse has been secretly spying on her. It makes no difference how he tries to explain or justify his actions; the message is loud and clear: you don’t trust me. You think I am a dishonest person.

Simply accusing a spouse causes problems, but these problems pale in comparison to the earthquake that follows if a spouse discovers that her or she has been followed or spied upon.  A rift in the marriage can occur that takes months, years, perhaps even a lifetime to overcome.

He is Guilty and You Confront Him

If you wish to divorce him if you find proof of infidelity, then it makes little difference how you discover his adultery.

If you wish to save your marriage if you learn he has strayed, there is a great deal of difference in how he will react to how you found out.

Typically, no one reacts well to being caught. Often, they focus their own hurt, frustration, and anger on something other than their own behavior. If, for example, someone tells you about your husband’s affair, he may well become angry with that person. If you accidentally discover it because you find a slip of paper in his pocket or happen to see a text come in on his cell, he will be angry with you for emptying his pocket or seeing his phone. However, because he knows that you were only preparing his pants for the cleaners or that he left his phone where you could easily see, that anger might soon be directed elsewhere.  BUT… if he realizes that you spied on him, all his anger will be directed toward you.

It happens because of all the emotions tumbling through him. He knows that he may lose his reputation. He may lose his children. He may be humiliated before all his friends and family. He may even be emotionally involved with the other woman and suffering an intense conflict between wanting to be with her and knowing he should do the right thing. Each of these causes pain. This kind of pain inevitably leads to anger, and this kind of anger needs a target. If you have hired an investigator, my experience over many years tells me that you will become that target.

Of course, he should direct his anger at his own actions and straighten himself up. In time, he may. However, if after he has been caught he can focus on your having had an investigator follow him (or that you spied upon him with other means), then he will concentrate all the torrential emotions within him into a laser beam of fury onto you.

If he already considered leaving, this will give him impetus to do so. If the other woman tries to coax him to abandon you for her, it will give her leverage. If he wishes to stay, it will give him ammunition to hurt you as badly as he feels hurt, despite the fact that his adultery hurt you to your core.

As already indicated, if you intend to divorce him if you find he is unfaithful, hire the investigator, because you will not care how angry he becomes.

If you love your husband and want your marriage to survive even if he has strayed, I strongly suggest that you do not hire the investigator.

So What Do You Do?

Because you feel that he is cheating, you must do something.

Tell him of your worries. Make sure you do not accuse as you do. The idea is, express your fears and insecurities without accusation. See if you can get him to be honest. Tell him that you want the truth about the “state of the marriage” so that you can move toward making things better.

If your fears continue, increase your requests. Over time, if his actions do not reassure you, ask for more validation of his commitment to you.

SPECIAL NOTE: Before you get to the point of demanding passwords, phone records, and the like, it would be a GREAT idea  to consult a counselor to assess whether it is his lack of transparent accountability or your own personal insecurities that are not healthy for you or your relationship.

If he truly loves you, and you do not make him feel untrustworthy,  you can find a way to create a level of transparency between the two of you that makes your marriage wonderful. If you cannot, then seek counseling before hiring an investigator. If you marriage comes to an impasse, you can call us at 866-903-0990. We will listen, and we will help if we can.

New Year’s Day meal prepping today!! Swipe right to see a few things I am making today to pull out for tomorrow!!
.
.
The black eyed peas are done and in the fridge. I made them in the Instant Pot. Recipe + video on the blog. .
.
.
Turnip or collard? If you give a care lol😂 hop on my insta story to see which one I am making. And for recipe—check the blog. .
.
And friends, you can’t have a true Southern peas & greens meal without cornbread. See the 2 secret ingredients on my insta story. Recipe on the blog. 💃
.
.
I am also making baby back ribs—it’s a tradition. See my tips and tools for handling the bony bulky slabs in my insta story 😹
.
.
.
I love hearing what others eat/cook/enjoy on New Year’s Day. Please share your faves!!! 🙌🏻 .
.
.
And Best wishes to all for a BLESSED 2020! 🙏🏻💗😘 ...