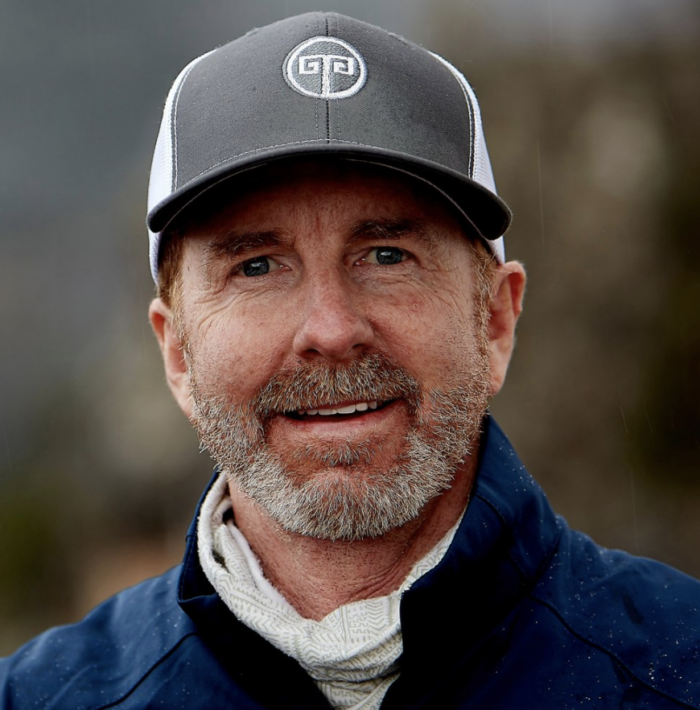 Keith Richards is the founder of Taziki’s and Grk Street, two popular Mediterranean restaurants in Birmingham. This week he shared about his journey in the food industry, what led him to open his restaurants, and more!

This week on The SavvyCast, Keith Richards joined me to discuss Taziki’s, his Greek restaurant. Besides being one of my favorite places to eat, Taziki’s is wildly successful and has 92 locations across the country. Keith shared how he got his start in the food industry, and what led him to open his own restaurant. Additionally, we discussed his new restaurant Grk Street and his favorite menu items! 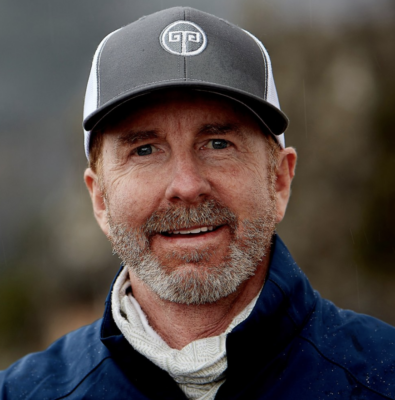 Who Is Keith Richards?

Before venturing out on his own, Keith Richards worked under the direction of Frank Stitt at Highlands Bar and Grill. After several trips to Greece with his wife Amy, Keith wanted to bring Mediterranean flair to the Birmingham area. The first Taziki’s opened in 1998, and it has been a success ever since. Keith served as President from May 1998 until December 2012 and then served as the Chief Franchise Officer from June 2012 till 2017. Keith has returned to manage the flagship market in Birmingham, AL, and continues to lead our culinary R+D and the HOPE project, Taziki’s signature charity. Today, Keith and Amy and their two sets of twins live in Birmingham, AL, where Keith serves on the Shelby County Chamber Board and advances the cause of employing special needs students in Birmingham and across the country.

Questions We Answered In This Episode:

I hope you enjoyed this episode! As always, if you have time to rate, review, and subscribe to The SavvyCast on iTunes, it would be SO appreciated!!! Blessings to you!!!

If you like this podcast, also be sure to check these out: