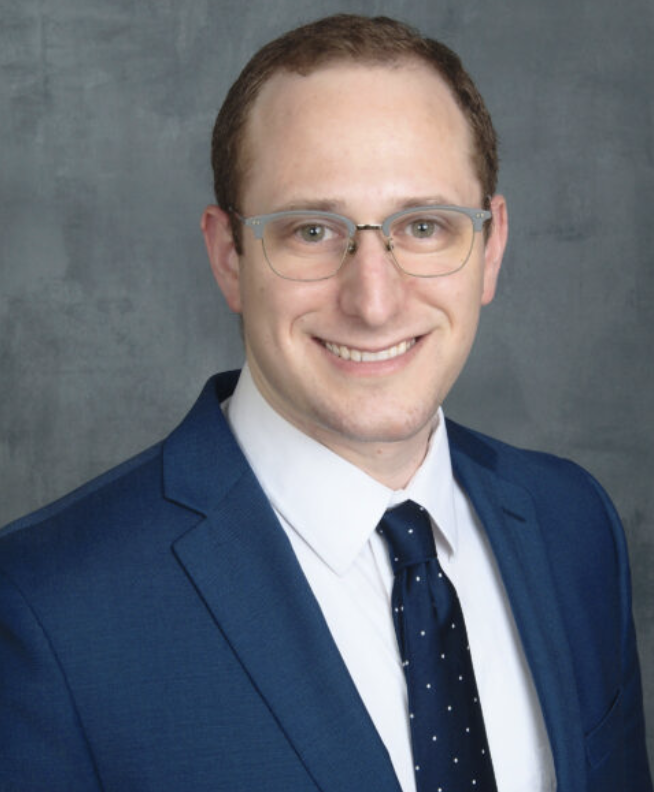 While radiation is a common cancer treatment, few people actually know what it is and how it affects patients. In this episode, Dr. Richard Pearlman shares with listeners his expertise in radiation oncology.

Whether we battle it ourselves or walk through it with friends and family, cancer touches almost everyone. This week, Dr. Richard Pearlman joins The SavvyCast to educate listeners on radiation oncology. Dr. Pearlman is a radiation oncologist with Alliance Cancer Care. In this episode, he shares what radiation oncology is, who can benefit from it, as well as what treatment looks like. 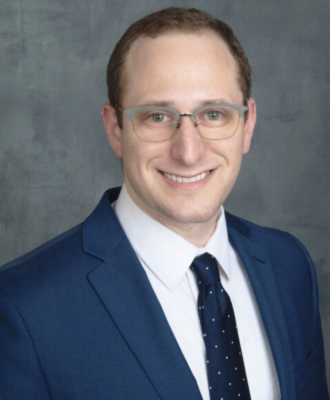 Who is Dr. Richard Pearlman?

Dr. Pearlman was born and raised in Birmingham, Alabama. He attended Birmingham-Southern College in Birmingham, Alabama. He received his medical doctorate from the University of South Alabama College of Medicine in Mobile, Alabama. Following medical school, he completed his internship at Brookwood Baptist Health in Birmingham, Alabama. Additionally, he completed his residency in radiation oncology at Wayne State University in Detroit, Michigan, where he served as Chief Resident in his final year. Dr. Pearlman has experience in several radiation therapy treatments, including stereotactic body radiation therapy (SBRT), stereotactic radiosurgery (SRS), intensity-modulated radiation therapy (IMRT), volumetric modulated arc therapy (VMAT), and high dose-rate brachytherapy (HDR brachytherapy). In addition to his education and medical training, Dr. Pearlman has been awarded numerous honors and has authored several articles in peer-reviewed medical publications. He is married to Dr. Hailey Park, who is a dentist in Muscle Shoals, Alabama.

I hope you enjoyed this episode! As always, if you have time to rate, review, and subscribe to The SavvyCast on Apple Podcasts, it would be SO appreciated!!!