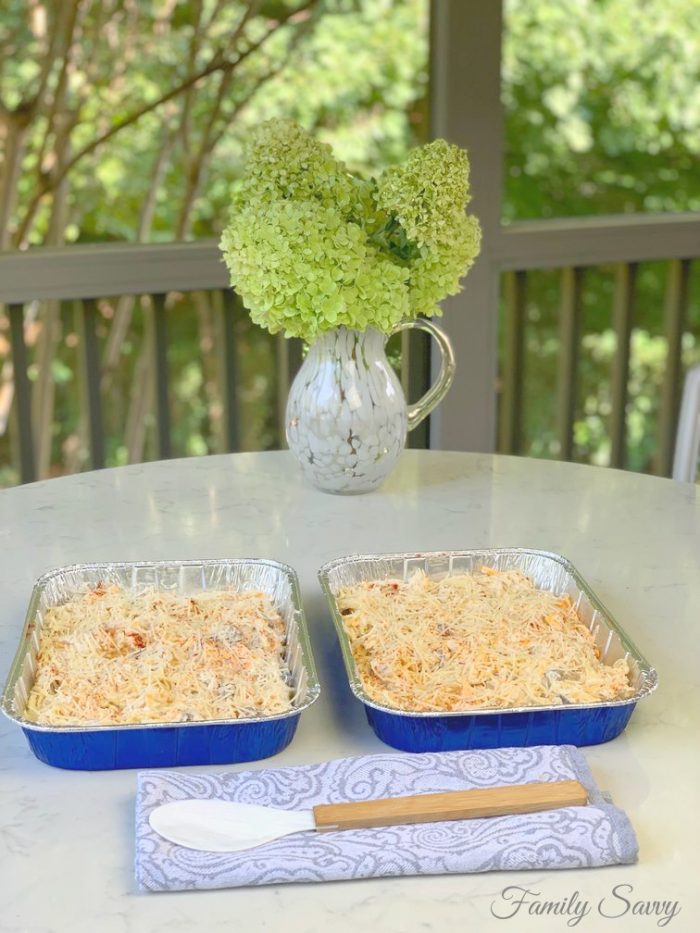 This crowd favorite chicken tetrazzini makes a double portion of this Southern comfort dish that is easy, make ahead and freezer friendly. 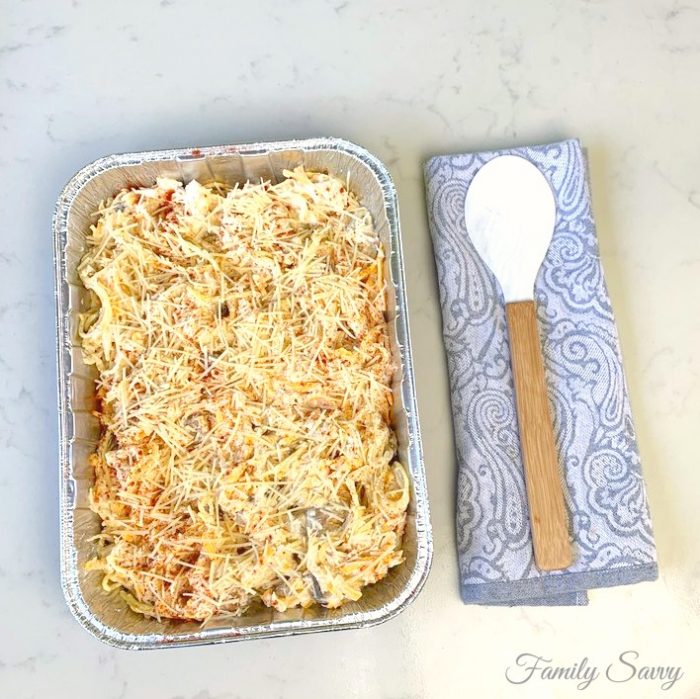 Chicken tetrazzini is a casserole with cooked spaghetti pasta, white meat chicken, buttery mushrooms, and cheddar & parmesan cheeses baked into the ultimate Southern comfort food. If you grew up in the South, you’ve surely had a version of this dish. Some folks refer to it as chicken spaghetti.

Chicken Tetrazzini Can Be Made With Canned Soup or Without

There are two versions of chicken tetrazzini in my recipe collection. This version, Favorite Chicken Tetrazzini, uses canned soup to make the sauce. My friend Sally’s Gourmet Chicken Tetrazzini has a homemade sauce (béchamel) that takes it truly over the top. I love this easy version (as does everyone who tries it), but when I want to go all out, I make the gourmet version.

This recipe is perfect because it makes 2 standard size casseroles, making it easy to make one~freeze one. To prepare ahead for a party, I sometimes make this recipe and freeze both casseroles. I also love having a tetrazzini in the freezer to take to someone who might need a meal.  This is a perfect “new mommy” dish. 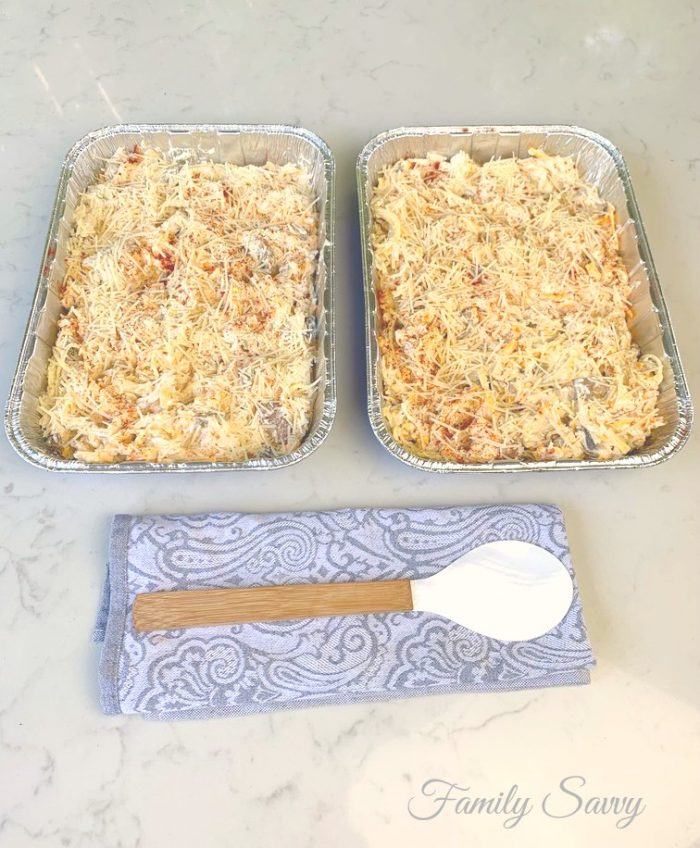 How to Freeze Favorite Chicken Tetrazzini

If you want to cook this ahead and freeze for later, there are a few things that you’ll want to have on hand so that the tetrazzini will be properly wrapped and not get freezer burn. I almost always make tetrazzini several weeks before I plan to serve it, and it has never tasted one bit like it has been previously frozen.

How to Cook Chicken Tetrazzini from Frozen

What to serve alongside Favorite Chicken Tetrazzini

I love to serve this tetrazzini with Baby Blue Salad or Mississippi Green Beans and your favorite yeast rolls. Finally, you can round off the meal with a sure hit~skillet blackberry cobbler.

In the video below, I am making this Favorite Chicken Tetrazzini ahead and preparing for the freezer. 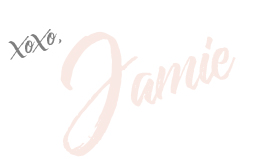 This is one of the best dishes I’ve had this week. Salmon burger with slaw recipe from @pinchofyum. Fresh and delicious. .
.
.
Canned salmon is a budget friendly, healthy and delicious way to get our omega 3’s. This recipe is a keeper. 🙌🏻 ...

Social distancing is hard, but books make it easier. And what would we do without our furry friends?💙
.
.
.
If you have high school or college kids at home, how are they making the most of the time at home? ...