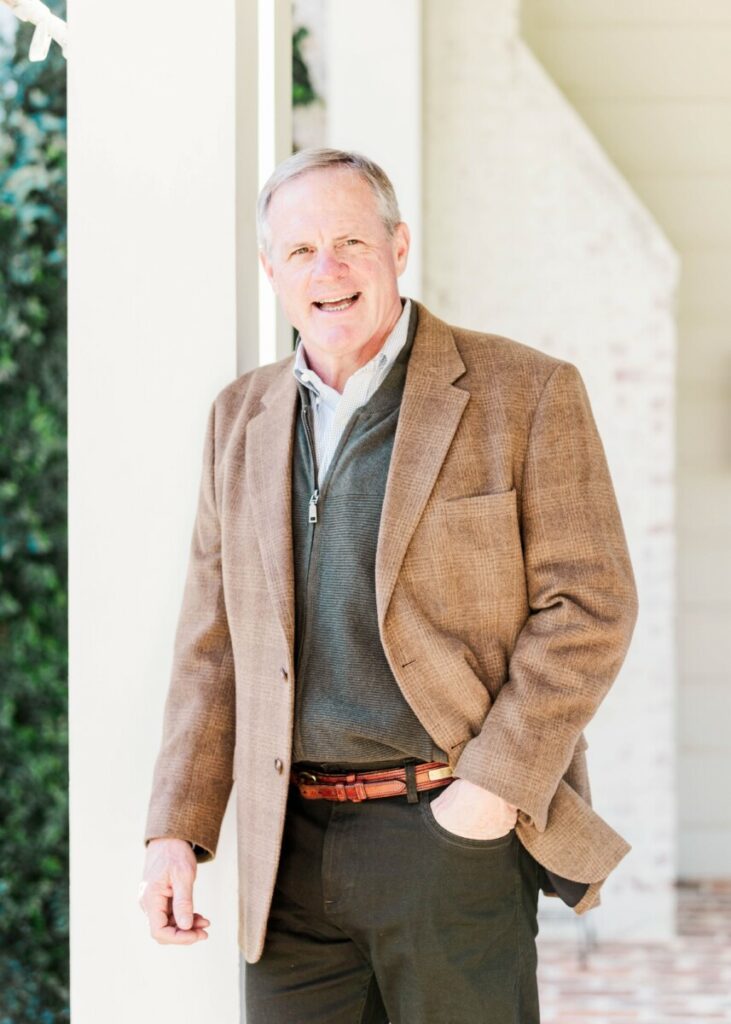 Gubernatorial candidate Tim James shares why he is running for Governor of Alabama, the details of his controversial t.v. ad, and how he would lead the state if elected. 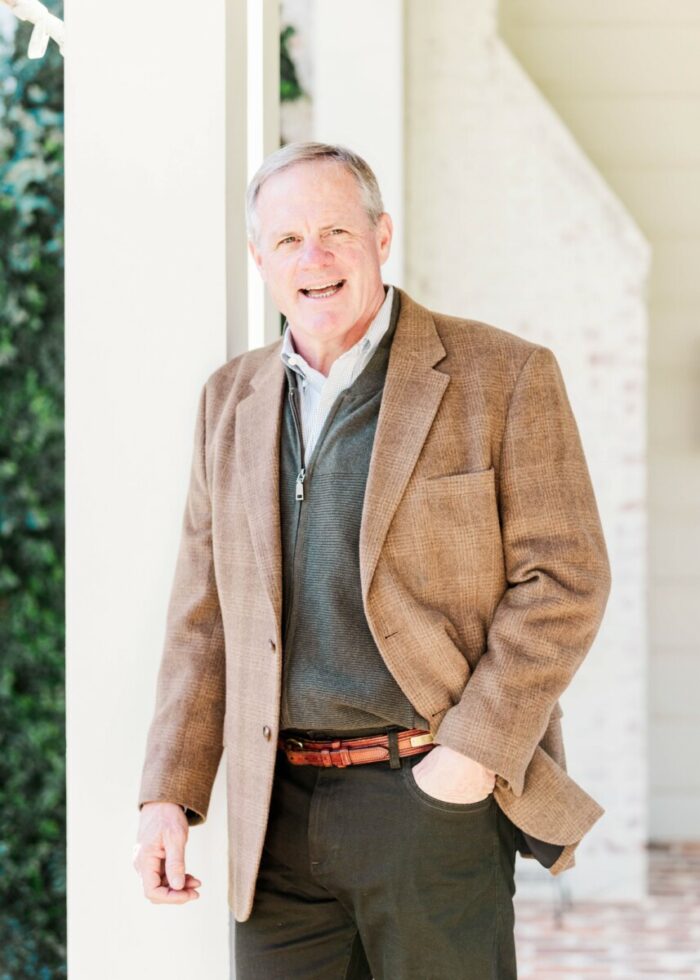 This week, Tim James joins The SavvyCast to discuss his campaign for Governor of Alabama. He begins by explaining how the Magic City Acceptance Academy became approved and received 2 million in state funds. Then, he discusses why he is opposed to the school’s “mission” and shares his overall philosophy of education. Finally, he outlines exactly how he will improve education if elected.

Who is Tim James?

The son of former Alabama Governor Fob James, Tim was born in Opelika, Alabama. He received a degree in finance from Auburn University. In addition to being a student at Auburn, he was also a running back on the football team. During his time at Auburn, he met his wife of 38 years, Angela. Now, they have three children and three grandchildren. Tim’s background in business and his strong family ties have shaped his conservative views on politics.

How To Vote With An Absentee Ballot:

Alabama voters have until Monday, May 9th, 2022, to register for an absentee ballot. To obtain a ballot or update voter registration, click here.

I hope you enjoyed this episode! In addition, if you have time to rate, review, and subscribe to The SavvyCast on Apple Podcasts, it would be SO appreciated!!! Blessings to you!!!