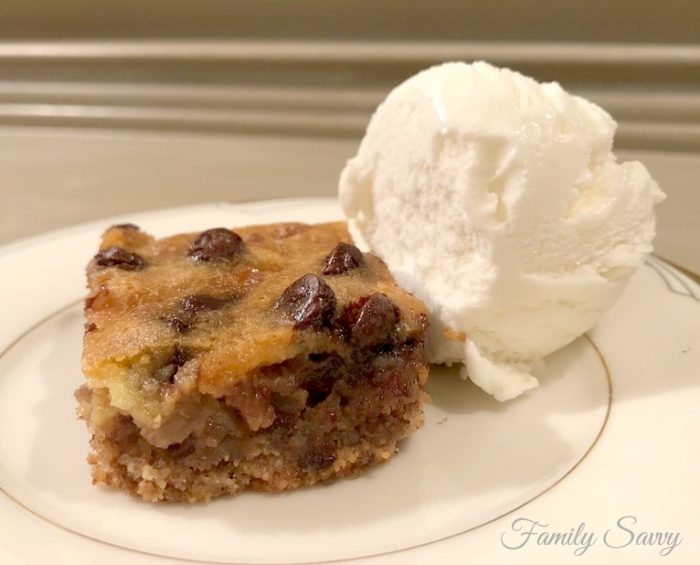 I am obsessed with these Keto pecan pie squares~which taste guilty as sin but are actually a low-sugar, low-carb, gluten free and Paleo dessert. 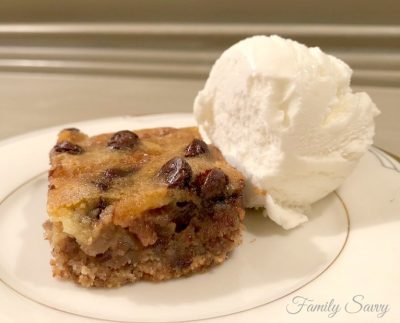 We had dinner last week with some friends who are strict practitioners of the Keto diet.  They served these Keto pecan pie squares for dessert (alongside no-sugar added vanilla ice cream), and I was blown away. I had no idea that anything with so few carbs and sugar could taste so darn good:-). 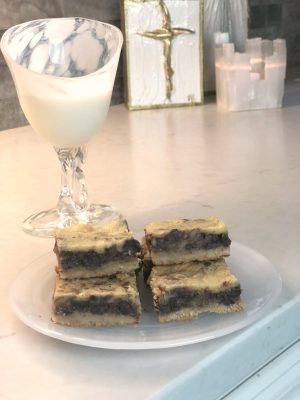 I was so obsessed with these Keto pecan pie squares that I’ve made them myriad times since and have shared them with several friends. I’ve never met anyone who didn’t love these.

The recipe I’ve slightly adapted can be found here on a wonderful blog where I’ve already found several other great recipes to try. Isn’t it wonderful to have access to such fabulous info at the click of a mouse?

Before sharing the recipe, I want to briefly answer two common questions my friends asked when I shared these bars with them. 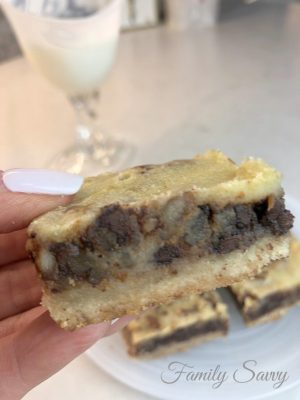 What is “keto?” Keto is the short term for ketogenic~a very low-carb, high-fat diet that shares many similarities with the Atkins and low-carb diets. It involves drastically reducing carbohydrate intake and replacing it with fat. The reduction in carbs puts your body into a metabolic state called ketosis.

What makes these bars “keto?” These keto pecan pie squares differ from traditional ones in two major ways. First, the white sugar is replaced with Swerve (available at Publix and most grocers), and the white flour is replaced with almond flour. The Keto crust is very similar to the traditional shortbread type crust, but it has a slightly different texture and is super crumbly.

Make ahead: These need to be made at least a few hours before serving, as they need time to “set” and firm up. They keep for a day or two if stored in an airtight container, but after that, they start to get stale and crumbly. The top photo of the square with ice cream was taken an hour after the squares were cooked. The dessert is still soft and warm. The other photos are of keto pecan pie squares that have cooled completely and become more dense and less moist.

Low Sugar-No Sugar Ice Cream? I was skeptical too, but after several of our small group couples declared it was good, I bought some. My family loved it, and we thought it was the perfect complement to the squares. Even if you could never fathom buying no sugar added ice cream, give it a try. You might be surprised!

If you try these Keto Pecan Pie Squares and/or the ice cream, let us hear your thoughts in the comments of the post. I’m curious to see what the rest of you think:-) As always, thanks so much for stopping by. Be blessed, and stay savvy!!! 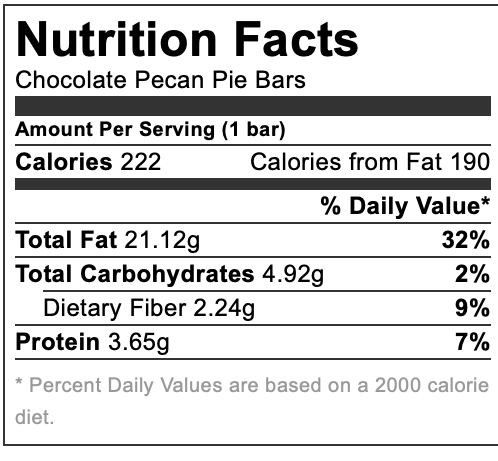