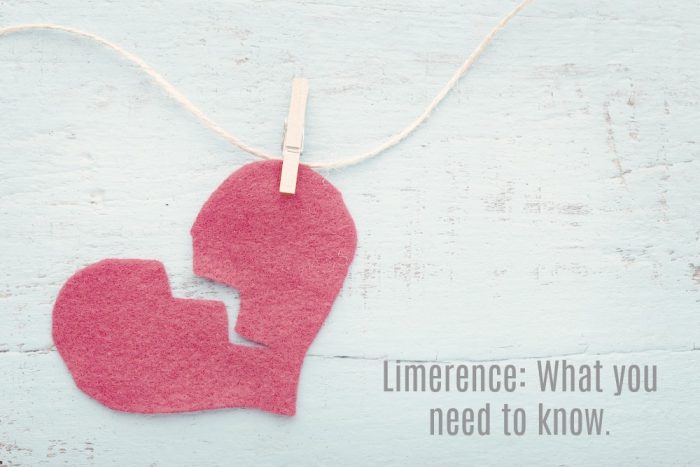 Limerence describes those in extramarital affairs whose brains change (for a time) so that they appear to those who have known them to have gone crazy or lost their identity.

Dr. Joe Beam describes limerence in the context of what happens inside one person’s brain chemically when he/she is attracted to another person. There are 3 phases of limerence 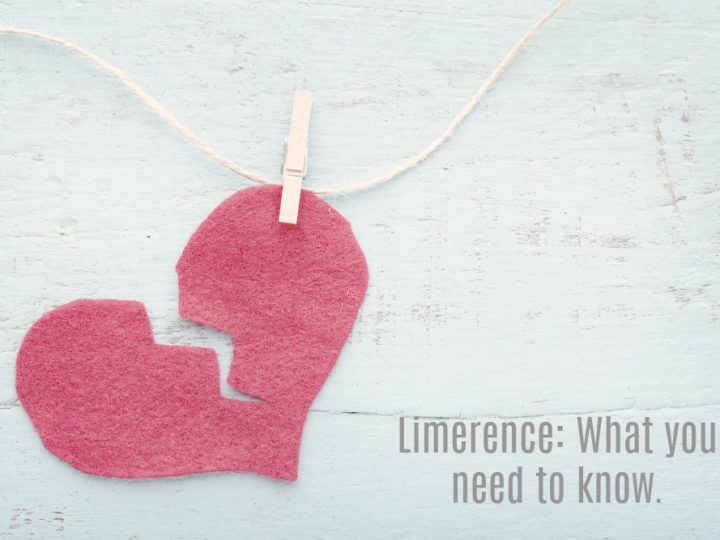 The 3 Phases of Limerence in an Affair

My Spouse is in Limerence: How Should I Respond?

Dr. Beam suggests NOT clinging, threatening, or begging. His suggestion is to practice PIES and work to become better in each area for yourself~regardless of what your spouse does. The elements of PIES are physical, intellectual, emotional and spiritual.

Further resources related to this podcast:

Dr. Joe Beam is an internationally-known inspirational speaker and best-selling author. He founded Marriage Helper and serves as its chairman. He has spoken to millions of people worldwide in personal appearances as well as appearances on television and radio, including ABC’s Good Morning America, Focus on the Family, the Montel Williams Show, NBC’s Today Show, The Dave Ramsey Show, The Morning Show with Mike and Juliet and magazines such as People and Better Homes and Gardens.