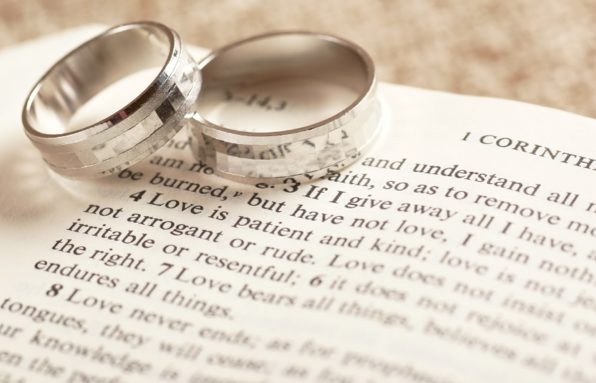 Marriage expert Joe Beam answers the question, “When should you give up on a marriage?” 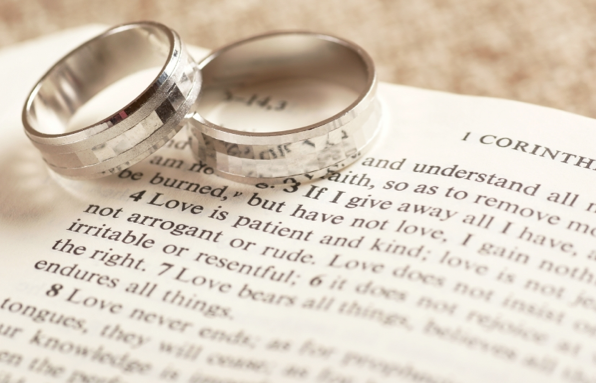 Joe Beam has dedicated most of his adult life to helping marriages in crisis. His website marriagehelper.com, offers myriad resources to help strengthen good marriages and restore fragile ones. My husband and I have known Joe for years, have attended many of his workshops and seminars, and consider him the foremost crisis marriage expert anywhere.

Joe’s counsel is both practical and biblically based. For Christians, this is important, as marriage issues and decisions must ultimately be rooted in and based upon scriptural mandates.

Joe has kindly addressed several questions submitted by Family Savvy readers, and this post is his answer to when one should give up on a marriage.

When Should You Give Up On A Marriage? 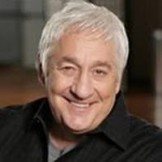 The only time I believe in giving up on a marriage is when one spouse dies, remarries another after a divorce,  or continues involvement in an activity that makes the marriage impossible. Otherwise, I believe there is a chance to reconcile.

The first two – death or one of them marrying someone else – are obvious. Allow me to briefly explain the third. When someone asks me if they should attempt to save the marriage when his or her spouse has done some bad thing I always ask, “Is your spouse a good person doing a bad thing, or a bad person doing a bad thing?” This question helps the offended spouse look beyond the current bad behavior to try and ascertain if the person is truly good and capable of fighting for or if he or she is selfish and beyond attempts at reconciliation. Read more about this concept in this post.

That said, there are actions that make it impossible for a marriage to continue. Here are a few examples:

If one continues in an affair, even after confrontation, it is impossible for the other spouse to continue to live in that marriage. (Though I use the word “impossible,” I know of some who have. I don’t recommend it.)

If a person is abusing his or her spouse or children, remaining in that marriage is unwise. Abuse may be physical, sexual, emotional, or a combination thereof. I have seen marriages reconcile after the abuser got proper help, but even then strict boundaries were put in place to ensure that no more abuse could occur. If the abuser does not seek or accept the help he or she needs so that their bad behavior is corrected, living with them is not a viable option.

The example list could go on. Sometimes the unhealthy, bad behavior of a spouse makes it treacherous for spouse or children to remain in the same home. If a person refuses to stop the devastating behavior, that person eventually becomes unbearable to live with.

However, allow me to point out that there should be patience in concluding that a person will not stop the action destroying the marriage. Often a planned intervention works and can help to rescue a straying spouse.

Before giving up on a person, have the grace and mercy to try all that can be done to rescue them. That’s why I always encourage a spouse about to end a marriage to seek wise counsel to determine if the spouse is truly hopelessly involved in his or her actions. Hurt and angry spouses sometimes make judgments about their spouses that may be incorrect.

If a person can be rescued, they should be. If a marriage has any chance of reconciliation, that chance should be explored to the deepest level.

So What Can Be Done To Save A Marriage In Trouble (Or Already Divorced)?

I don’t give up on marriages easily.

Because any marriage can be saved if just two things happen. The first is that both have to stop doing the things destroying their relationship. The second is that each must start doing the things to make love grow. Yes, yes, I know. Sounds Pollyannaish, doesn’t it? However, it’s true. Somewhere in the vicinity of 150,000 people have been through courses, seminars, and workshops I developed. Therefore, when I make a statement like that, there is a great deal of experience backing it.

Recently, roughly 20 couples spent three intense days in our Marriage Helper 911 workshop. Nearly every couple there was in the process of divorce. Quite a few came only to get a better deal in the divorce and told us quite boldly that they had no interest in saving their marriages. We thanked them for their honesty and did the workshop anyway.

Based on ongoing feedback from couples since that weekend, we may actually witness a greater than 75% success rate (i.e. no divorce) from that group.

It’s amazing what happens when in the right context and environment people begin to learn more about themselves, their spouses, and their situation. In many cases, their view of marriage alters, they begin to remember why they fell in love with each other, and often begin to experience a rekindling of the long-lost feelings of love for one another. When this happens, the future begins to look brighter, and many have a renewed desire to work to restore the marriage.

What Should I Do To Save Or Reconcile My Marriage?

In my conversation with a gentleman last night, I asked him if he would be willing to try to save his marriage. He said he was but he doubted if his wife would be willing. Then, after a pause, he asked how he could find out if that were even a possibility with her. I suggested that if he truly wanted to reconcile his marriage, he not fall for the “buy this book or these tapes and everything will work out” ads he will see. It takes work to put a marriage back together and usually that requires other people to help.

One thing is for sure; his marriage will be over unless he does something to try to change that. He has nothing to lose in attempting reconciliation. A third party who has experience with troubled marriages can help prepare you both for difficult conversations with each other and can be a neutral source to help curb selfish actions that are suffocating the relationship. That third party, if they’re gifted and experienced, will understand the need to provide you with the environment to express frustrations and issues so that healing can be achieved without hurt feelings, silent treatments and further damage.

Just as with other issues in life such as our health, automobiles, raising children and managing our finances, seeking a professional third party can be very helpful. Be intentional about saving your marriage. As with other areas in life, hard work and perseverance usually pay off.

Professional third party help might be available in your church or community. For marriages that require immediate and intensive help, our Marriage Helper 911 workshop is designed for such couples. For more information, read our website and give us a call.

Last week on The SavvyCast podcast, I talked with Jordan Jones about how the pandemic affects politics on the national and state level. We discuss everything from the power governors have, how that power is kept in check, voter fraud, and voter suppression. This podcast episode will definitely challenge all of us to learn more about our constitution & how to protect our rights.
.
.
If you haven’t already, please go check out this podcast episode. Trust me when I say you will learn so much (I know I did).😘 ...